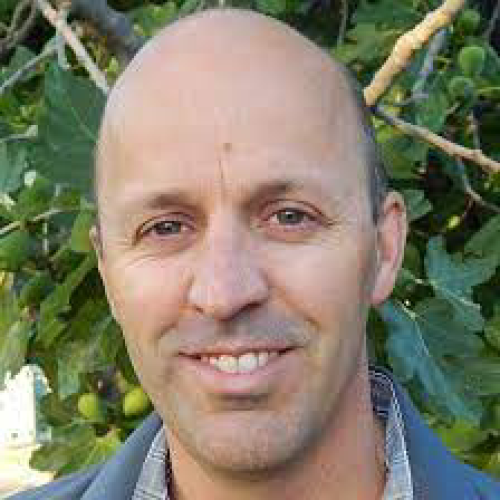 This week global leaders are gathering in the UK for the G7 meeting. While not officially a G7 member, Australia has been invited to attend and Prime Minister Scott Morrison will be there.

But if he’s expecting a warm reception, he might be mistaken with climate change high on the agenda and Australia still missing in action when it comes to ambitious emissions targets and a national plan to support workers in the transition to net zero emissions.

Instead, as is his way, Morrison offered a soundbite rather than substance saying Australia would take “the Frank Sinatra approach” to climate policy. “We’re going to do it our way in Australia, the Australian way”, and then going on to warn the EU and other nations not to impose border taxes on imports from nations like Australia that don’t have a price on carbon.

Leaders from countries like Germany, the United States and the UK who are increasing their climate ambition and spending billions planning for and funding a just transition are unlikely to moved by the Prime Minister’s hollow rhetoric.

The G7 meeting happens just weeks after a historic report from the traditionally conservative International Energy Agency (IEA) that showed that the world can meet the temperature goals of the Paris Agreement on climate change, but only if we massively increase clean energy investment.

The IEA report, entitled Net Zero by 2050: A roadmap for the energy sector shows that the world can achieve net zero emissions by 2050 while ensuring stable and affordable energy supplies, providing universal energy access, and enabling robust economic growth.

In the words of the IEA Executive Director Fatih Birol:

“Our Roadmap shows the priority actions that are needed today to ensure the opportunity of net-zero emissions by 2050 – narrow but still achievable – is not lost. The scale and speed of the efforts demanded by this critical and formidable goal – our best chance of tackling climate change and limiting global warming to 1.5 °C – make this perhaps the greatest challenge humankind has ever faced.

“The IEA’s pathway to this brighter future brings a historic surge in clean energy investment that creates millions of new jobs and lifts global economic growth. Moving the world onto that pathway requires strong and credible policy actions from governments, underpinned by much greater international cooperation.”

The report is designed to inform the high-level negotiations that will take place at the 26th Conference of the Parties (COP26) of the United Nations Climate Change Framework Convention in Glasgow in November.

The report rightly concludes that “A transition of the scale and speed described by the net zero pathway cannot be achieved without sustained support and participation from citizens” and pays detailed attention to the need for a just energy transition.

It shows that on balance there will be many more jobs created than lost in the transition to net zero emissions but reinforces the importance of supporting workers and communities that may lose fossil fuel jobs by retraining workers, locating new clean energy facilities in heavily affected regions, and providing long term support to diversify regional economies.

For many workers and their unions, the IEA report is both a welcome but also challenging piece of research. Given the Federal Government’s ‘head-in-the-sand’ approach on climate change, it’s clear that in Australia our leaders are neither embracing the benefits of a renewable-powered economy nor supporting workers and communities in the transition.

We can do so much better if the Prime Minister drops his pretence that he knows better and instead learns from the best global examples of creating new industries with secure union jobs, and properly supports workers, their families and communities as industries change.

We’re calling on the Government to get serious about global warming. Will you add your voice to ours?

I support a safe climate School students around the country went on strike for the climate today. We talked to a young activist about why they joined the protest. Our international partners are getting on with transitioning to a zero-carbon economy, showing climate transition can go hand in hand with job creation, but the Morrison government continue to make excuses for their inaction.

SHARE:
Prime Minister can expect a chilly reception on climate at the G7 meeting

SHARE:
Prime Minister can expect a chilly reception on climate at the G7 meeting