‘There is Strength in Numbers’ – a limited offer from Australian Unions 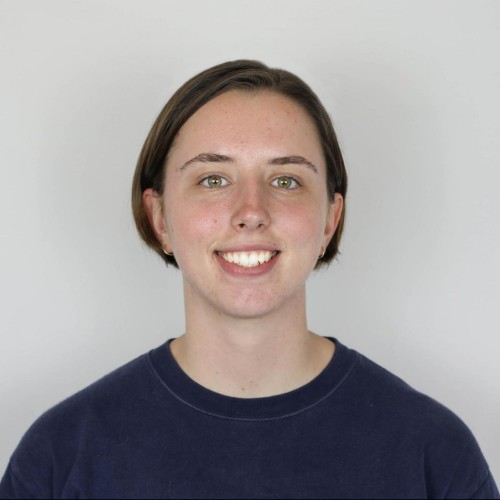 Australian Unions is proud to offer a limited run of the print ‘There is Strength in Numbers’ by artist Lara Watson, with all proceeds going to the First Nation Worker’s Alliance (FNWA).

Watson is a Birri Gubba woman from Central West Queensland and the Indigenous officer with the Australian Council of Trade Unions. She has worked in the union movement for 16 years, contributing to numerous Indigenous campaigns with unions, including the fight for Muckaty, Queensland Stolen Wages and the NT Intervention.

For Watson, the union movement is not made strong by one person or one group of people. It’s strength lies in people from different backgrounds, places and experiences coming together as one.

The theme of ‘There is Strength in Numbers’ aims to represent just that.

“If they (non-union members) weren’t joining, they were seriously thinking about it, because they were seeing union wins, which a lot of workers had lost sight of.”

The print shows that without our many different members coming together to fight for all workers, including First Nations workers, we won’t win.

The proceeds of sales will be supporting the First Nations Workers Alliance (FNWA). FNWA does crucial work strengthening the rights of First Nations workers.

Recently, because of the work of FNWA and Australian Unions, the Government announced that the racist and punitive Community Development Program (CDP) will be wrapping up in 2023. However, there’s still a long way to go to ensure the rights of First Nations workers continue being progressed. FNWA will make sure that the CDP is not replaced by another viscous program that creates two systems for the same work.

The First Nations Workers Alliance will fight to ensure that in the wake of the CDP, First Nations workers are prioritised as much as every other worker in the battle to ensure every Australian has steady, safe and secure work.

Click here to purchase one of the limited prints of ‘There is Strength in Numbers’. How you can take action this Reconciliation Week and beyond

Want to help make reconciliation a reality in the workplace? Here are some actions to get you started. Creating an inclusive culture is a job for everyone. To celebrate IDAHOBIT, we’ve compiled three small changes you can make to help LGBTIQ+ workers feel respected and included.

SHARE:
‘There is Strength in Numbers’ – a limited offer from Australian Unions

SHARE:
‘There is Strength in Numbers’ – a limited offer from Australian Unions